While residing in New York City as refugees from the Nazi invasion of France in 1941, Marc Chagall and his wife Bella spent the summers of 1943 and 1944 at Cranberry Lake.  Their Yiddish was confused with German, and reportedly some locals viewed Chagall as a potential spy. As a farce, Chagall: The Play explores the good nature of Cranberry Lake’s residents in helping Chagall out of a tight spot, while it pokes fun at local customs.  There were many good laughs at the “outright”, “forthright” and “in” jokes. 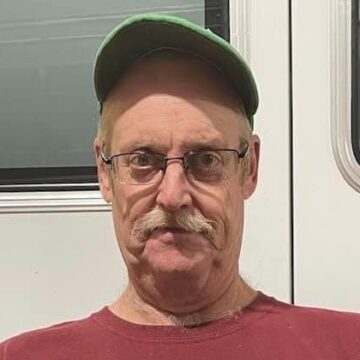 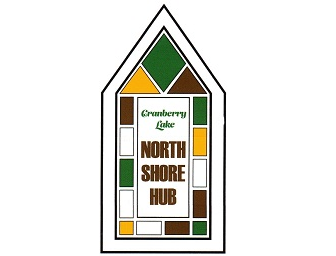 Survey: Leave As Is 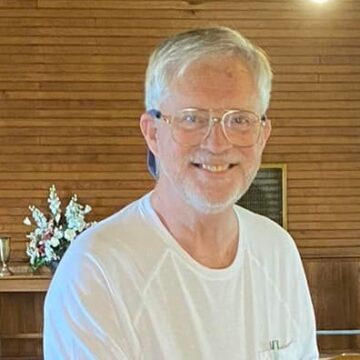 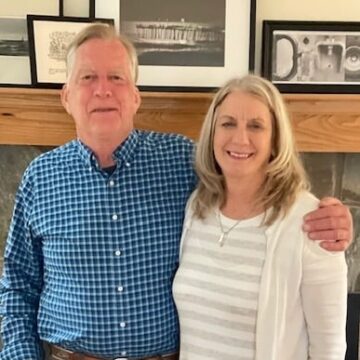